Car believed to be speeding on Route 32 in Ulster before crashing into pole and catching fire, Sheriff's Office says

TOWN OF ULSTER, N.Y. — A car that crashed into a pole on state Route 32 and burst into flames, injuring three people, is believed to have "passed other vehicles just before the accident at a high rate of speed," the Ulster County Sherriff's Office said Friday.

The Sheriff's Office said in a press release that its investigation and witness accounts point to the northbound car crossing the double-yellow line on Route 32, near Rockwell Lane, before going off the road, striking a telephone pole and catching fire about 2:30 p.m. Thursday.

The driver, a 30-year-old Kingston man, and two male passengers were pulled from the “fully engulfed” vehicle by deputies and bystanders, the Sheriff's Office said.

Photos from the scene show the car ablaze after the crash and a plume of black smoke rising from it as Bloomington firefighters battle the flames.

All three occupants of the car, who have not been identified, were taken to hospitals for treatment of minor to moderate injuries that were not considered life-threatening, the press release stated.

The Sheriff's Office said it had not "yet" filed any charges or issued any tickets but that the investigation remained open. 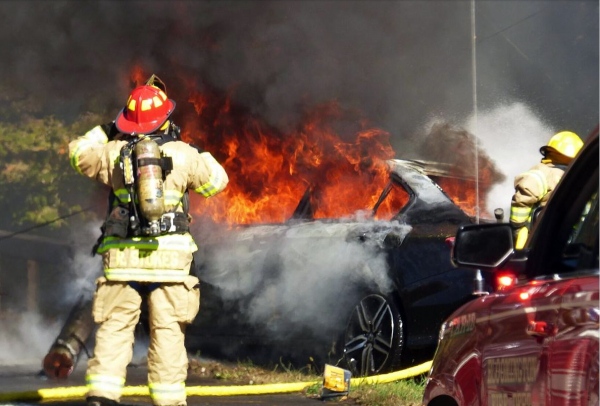 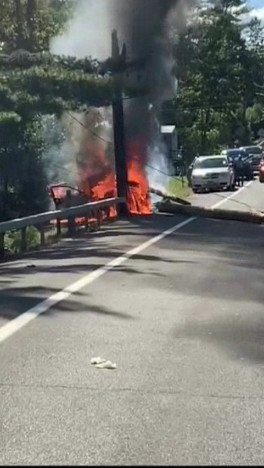 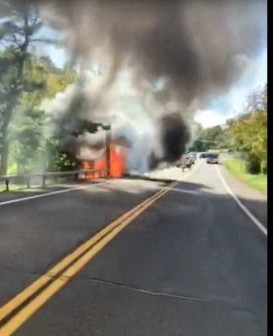 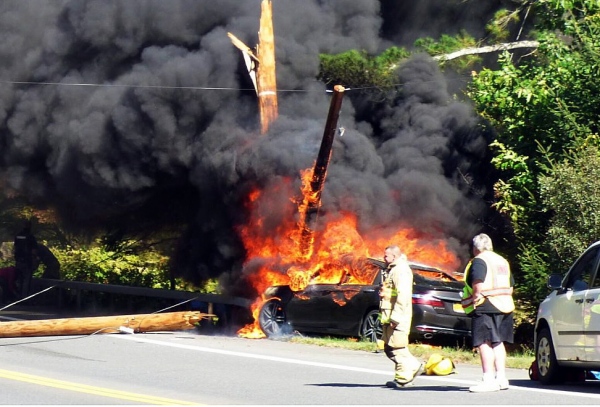 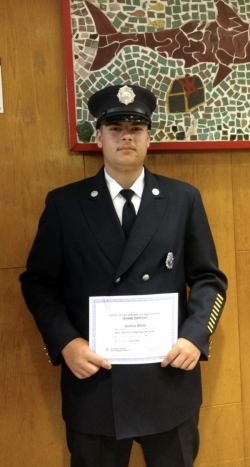 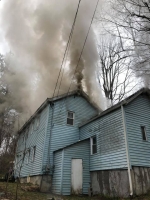 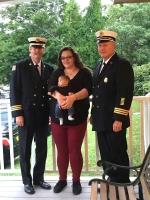 Local business which assists us with fund raising events